Today’s Most Popular and Fast-Growing Types of Online Games 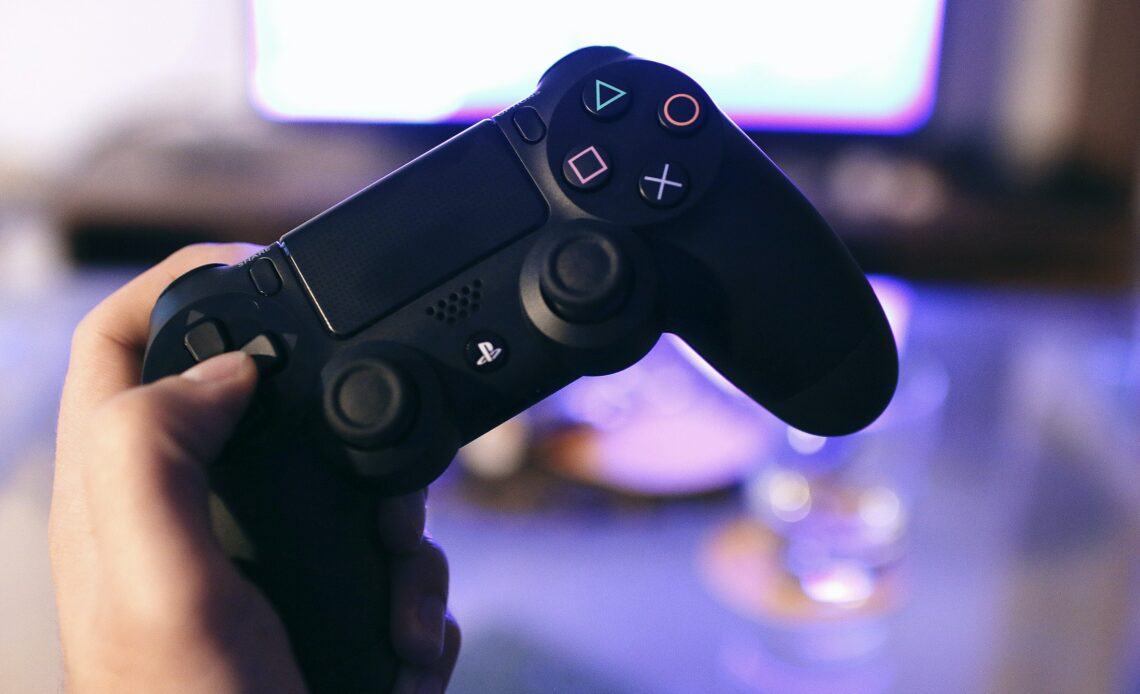 Gone are the days when the entertainment industry solely relied on films, TV shows, and musical concerts. Today, the exponential growth of the online gaming sector continues to entertain roughly 2.7 billion people worldwide. As it is set to hit US$165 billion in revenue, it’s a social, cultural, and economic phenomenon by which is becoming a driving force to what the consumers want, one way or another.

The online gaming sector lies in innovation. As it walks alongside technology, leading gaming companies are always at a race in developing new games, tournaments, and genres. The catch is simple: what is newer, bolder, and cooler is better and more fun. The challenge, however, is that there are now too many options to choose from.

Names of gaming creators and video game titles aside, it is crucial to be refreshed with the different types of online games available today. Each of which comes with special features, whereas some mix and match other aspects of various gaming genres. Whether you are looking for a point and click adventure or background on an aviator game strategy, this guide will help you to know what you are looking for in a game.

Also shortened to FPS, it is a subtype yet very popular genre of shooter video games. Their setup is based on a gun and other weapon-based combat in a first-person perspective. Players take the role of a soldier (protagonist) in three-dimensional space to shoot at the enemies.

As mentioned before, there are mixed genres, and FPS is already a perfect example. It shares common traits with other action-based games, the use of advanced 3D graphics, and sometimes, online multiplayer gaming.

This type of video game is another example of a mixed genre. Given its evident term, it uses the key concepts from an action game (e.g. physical challenges, shooter games, and online multiplayer battle arena) and an adventure game (i.e. players take the role of protagonist and dwell in a themed or puzzle-solving story).

Simply known as RPG, this genre is one of the best there is in the market. The games are a product of a rich personal gaming experience and superb use of technology. Akin to an adventure game, players take the roles of the characters in a fictional setting. They advance through a specific theme, quests, various alternate endings, and best of all, witness character development. Due to its ever-growing fame, RPGs come in the following types:

Like video games, casino games are highly driven by technology. The term ‘iGaming’ must not be confused nor interchanged with the word ‘gaming’. The former is an umbrella term referring to all forms of online gambling. It includes live casinos, online sports betting, eSports betting, crypto, binary trading, and skill-based games, to name a few.

The Aviator casino game by Spribe is among the freshest social multiplayer products in the market. Despite its newness since 2019, it is already a fan-favourite pick. After all, it came from the video gaming industry. Its aviator game strategy demands utmost attention and careful talent, given that it decides your betting outcome in another way.